Doesn’t it hurt when someone labels your child as abnormal? It does, right! We all need to understand what is abnormality after all. When you ask a clinical psychologist, you’ll get to know that abnormality doesn’t necessarily mean mental retardation. It simply means that the thing or the person being called abnormal doesn’t fit well on the norms and standards of society. Anything that is away from norms is abnormal. Then wouldn’t you be considered abnormal when you’re way more intelligent than the normal population? Yes, that’s how it works. We, humans, tend to cringe away from things or people who do not either comply with us or fit on our criteria of normality. It is all subjective perception.

Still, when someone calls our children untamed wild devils or simply abnormal, we feel agony. Who wouldn’t feel agonized on that? And who knows it better than parents with children with disabilities?! Child Parenting special needs can be very challenging. A child with disabilities such as ADHD is specifically hard to deal with as children with ADHD are often misunderstood as simply uncouth and undisciplined instead. The reasons for such misunderstandings are the symptoms that are behavioral in nature and that are associated with misconduct and misbehavior. That is also why it is very important to identify and diagnose the disorder first. 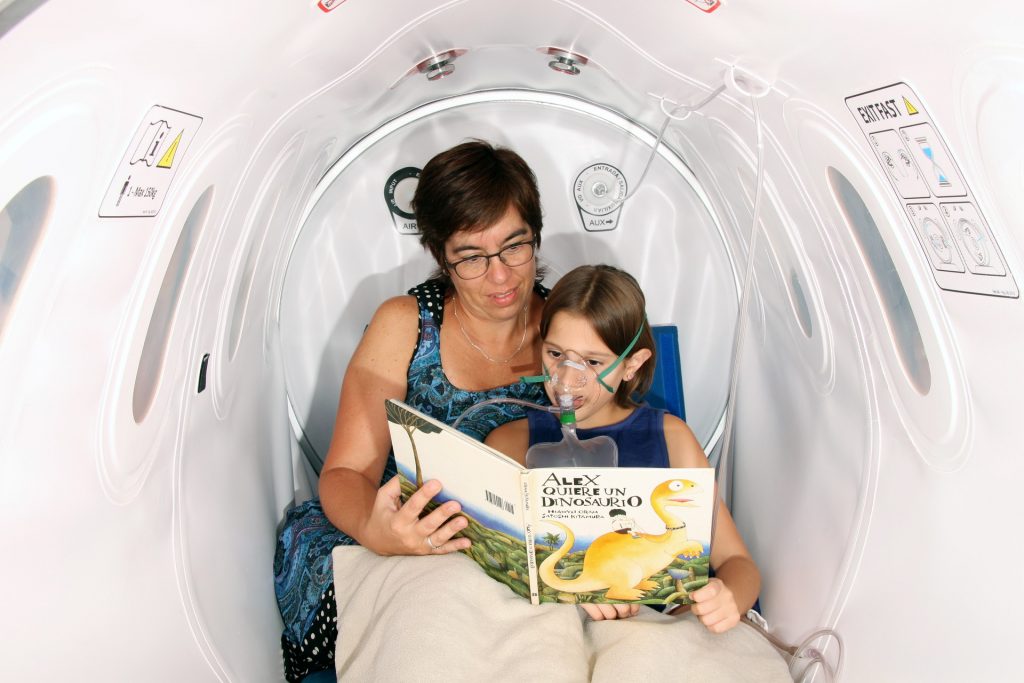 Here are symptoms that characterize Attention Deficit Hyperactivity Disorder in accordance with DSM 5;

Struggles of Parents of Children with ADHD

This problem is faced by not just the parents of ADHD children but by other parents with children with disabilities. A child with disabilities is usually unable to carry out his daily activities on his own or keep his personal belongings organized. When these children have chronic illnesses parents starting thinking about how long life feels and they start losing their faith in good times. It seems that things will never get well which is in fact wrong because special needs children can be trained and taught to live more independently. As a parent, you may also feel hopeless because you implicated every single tip, technique, you eve became a psychologist studying all those applied behavior techniques, applying reinforcements but nothing really worked, did it?

This failure may have caused exhaustion and fatigue. ADHD children are hyperactive and don’t really listen or obey their parents which also causes fatigue to specifically mothers running all the day here and there with children having to ask them again and again to do stuff.

Another problem that parents face is their morality being questioned when they try to go a bit rough on their children. Are you violating human rights? Are you being too rough on the poor chap? Even if there’s no one else to point fingers at you, you keep doing it, self-blaming and cursing. You’re in constant struggle and agony. Some parents even cringe on the thought of giving medication to their children for help they feel like they’re drugging the child
.

This all develops self-doubt. You may start questioning yourself about being a good parent.

As already discussed above, stigmatization is one of the most painful things parents go through. It hurts! Parents often feel pained that their child is being misunderstood and stigmatized with bad labels. Some even face bullying problems.

Research studies indicate that all these factors lead to depression.

Dealing with People and Complaining Teachers

Dealing with the questions of other people and complaining teachers when the child isn’t making progress also gets very exhausting and depressing. Taking your severe ADHD child out in public settings is specifically stressful.

How to Cope with These Struggles?

It’s simple but not that easy unless you really try with determination! Here are some tips;

When you feel good about yourself working with children with disabilities get easier. Now if you’re feeling better, here’s how to help ADHD child;

And never lose your faith in good times!